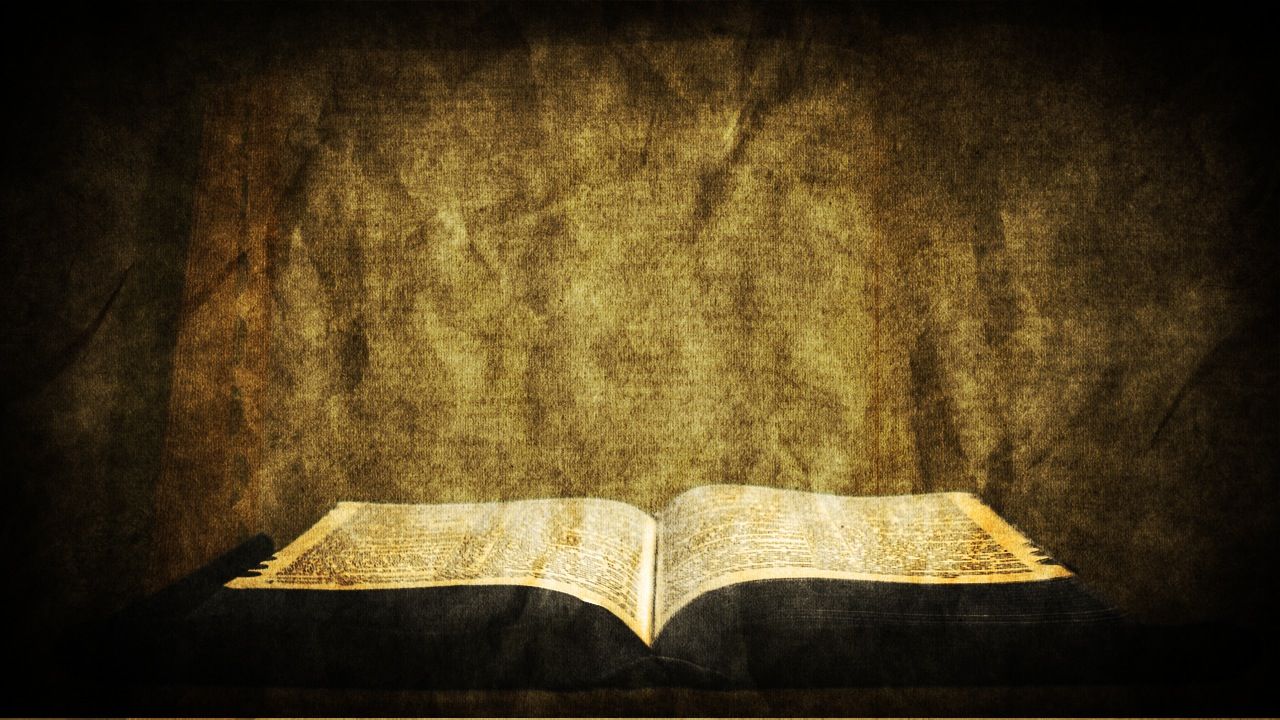 Its all about Jesus

At Divine Shepherd Lutheran Church, we are excited to share the Good News that God, the creator of the universe, loves all people!  He showed it by giving his one and only Son, Jesus Christ, that whoever believes in him will not perish but have everlasting life.

Read on for some fundamentals.

We believe the Bible is the Word of God, inspired by the Holy Spirit. (2 Peter 1:21, 2 Timothy 3:16) God’s Word includes law, which shows us our sin, and gospel, the good news that shows us our Savior, Jesus.

The Bible tells us that God created all things good (Genesis 1:31), but that the first humans fell into sin – rebellion against God.  (Genesis 3:1-14)  Since then all people have inherited a sinful nature from our first parents (Psalm 51:5), that is evident in our sinful thoughts, words, and actions.  We would all be lost forever because of sin, but God, our Heavenly Father, sent his Son, Jesus Christ, to save us.

Jesus Christ was conceived by the Holy Spirit and was born of the virgin Mary (Luke 1:26-35, 2:7) and lived as one of us – a true man. Yet, he was truly God (John 1:1, Col. 1:15-20).  Jesus lived the perfect life that God’s law requires (Hebrews 4:15), then suffered and died to pay the penalty that was due all people for their sins (2 Cor. 5:21),  In doing so, Jesus bought sinners back for God (1 Peter 3:18).  The gifts Jesus won for us – forgiveness and everlasting life – are given to us by God’s grace alone, received by faith alone (Eph. 2:8) in Jesus Christ alone (John 14:6) as our Lord and Savior.Jesus rose again from the dead (resurrection appearances recorded in Matthew, Mark, Luke, John, Acts), and lives and reigns with the Father in heaven (Heb. 1:3). Jesus will come again to judge all people, living and dead (Matthew 25:32-46).  We believe in the resurrection of everyone from the dead when Jesus returns at the end of the world – some to eternal punishment, others to eternal life.  Whoever trusts in Jesus as their Lord and Savior will have eternal life (John 3:16).

We believe that the Holy Spirit works through the Word of God and the sacraments of Holy Baptism and the Lord’s Supper (Holy Communion) to draw people to Jesus Christ and to strengthen believers in their faith.

As those who have been loved and forgiven by God, we joyfully seek to spread the Good News about Jesus (Matthew 28:18-20) and to love and serve God and our neighbors.

Our congregation is a member of the LCMS.  You can learn more about the church body here: LCMS.org.

Who Is Jesus? according to the LCMS.